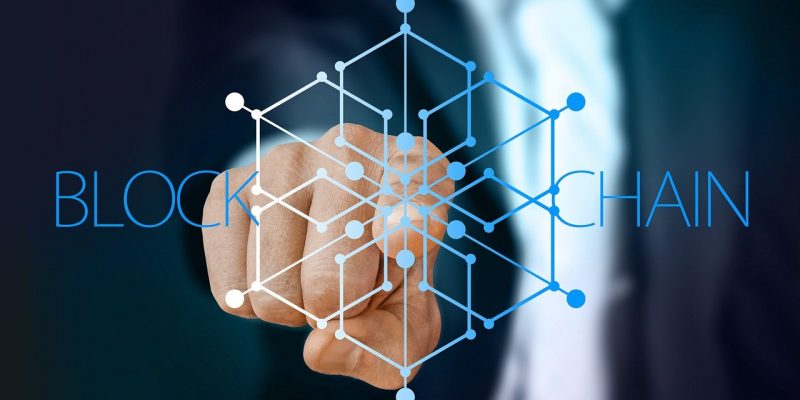 Blockchain is something that everyone has heard of, but how do we understand its function and the applications it has in our modern lives? This article will cover the basics of blockchain and all you need to know.

Everyone is thinking about Blockchain Development Services these days. Due to the current cryptocurrency bull market, nearly everyone has heard of this technology at least once in his or her life. The blockchain’s decentralized ledger is crucial for the registration of crypto transactions.

Many investors are unaware of the technology and link it with cryptocurrencies. Blockchain can be used for many other purposes than just being a conduit for crypto transactions.

This article aims to provide an overview of blockchain technology and the many applications it has across different industries. Let’s start with the basics of how this technology came to be, and what science is behind it.

What is Blockchain? How does it work?

With the release of Bitcoin, blockchain technology and Blockchain Development Services were first implemented in practice. The initial use of blockchain tech was to create a decentralized ledger that would record transactions in an immutable way. Blocks of transactions are organized and linked to each other using cryptography, hence the name “blockchain”.

Blockchains are decentralized, which is the most important characteristic. The ledger can be distributed to thousands or even millions of computers all over the globe.

The blockchain is distributed to many computers around the world, with no one entity overseeing it. Transactions can be done peer-to-peer without the need to have a third party authorize them or provide escrow.

What are the Different Types of Blockchain?

This decentralization may have different levels of permission to access the blockchain network. Let’s look at these types of blockchains.

First, there are public blockchains that anyone can access from anywhere in the world. These tokens are not controlled by any one entity and are permissible for anyone to use.

They rely on an algorithm to issue new tokens. Any individual can become a validator by providing the necessary hardware. A cryptocurrency, such as Bitcoin, can be considered a public blockchain.

Multiple private entities can manage consortium blockchains. These are also permission networks where each member of the consortium can decide who and how the blockchain’s functions can be used.

We have finally hybrid blockchains. These are a mix of public and private networks. This is where the network is multi-layered. The outer layers are public and the inner levels are private.

We will first focus on public blockchains to provide you with all the benefits of blockchain technology.

Decentralization, as we have already mentioned, is the heart of all blockchains. All assets are created using a consensus algorithm that is often open-source and accessible for audit by everyone. This allows users to interact directly with one another and retain full ownership over their assets.

Blockchains offer additional security due to their decentralized nature. Hackers cannot exploit one point of failure because the ledger is distributed among thousands of participants. The cryptography is almost unhackable. Assets in a wallet can’t be compromised unless there is a user error.

The distributed ledger, although transparent, is also pseudonymous. This ensures privacy by not linking transactions to an individual’s identity.

Blockchain transactions also have a lower cost than traditional financial transactions through banks. Because they are borderless, there is no additional cost for international money transfers.

The blockchain ledger is transparent and available for everyone to view. One transaction can be traced back to its source, and users can inspect its source. This is extremely useful for situations such as those in the logistics industry where tracking is crucial.

7 Simple strategies for the reading and writing session in PTE 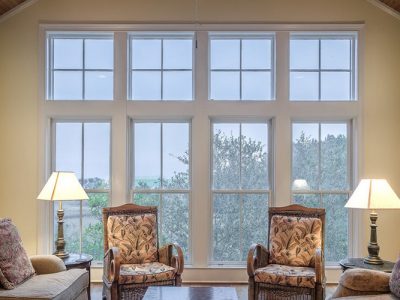 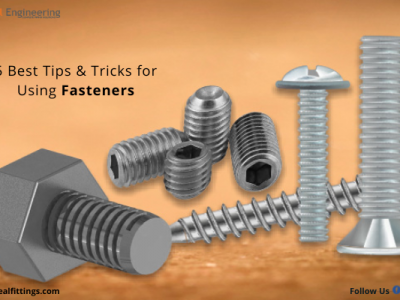 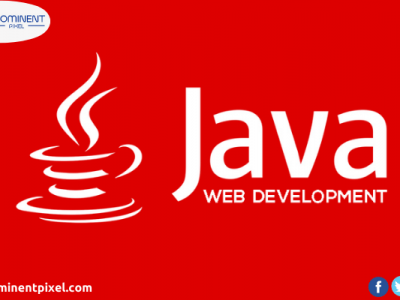 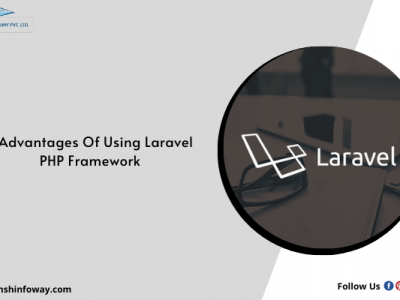 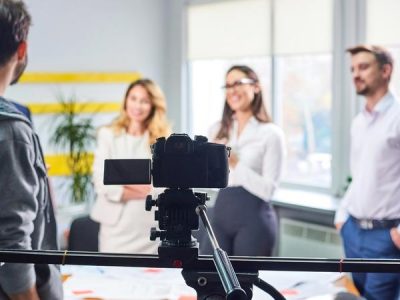 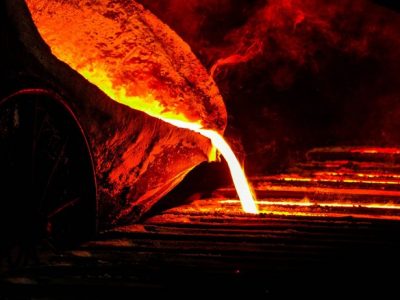